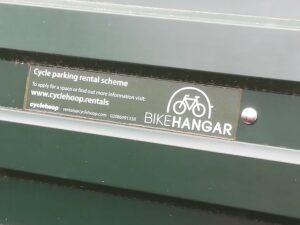 This is a short outline of our reasons for opposing the proposed Cambridge-Oxford Expressway:

CATG on the Expressway HD v2 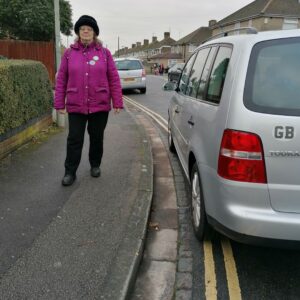 Singapore has had Electronic Road Pricing since 1998, to deal with its major traffic problems. Why not have the same system for the traffic congested Oxford City Region? See: 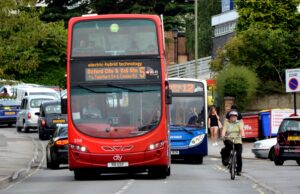 The Cowley Area Transport Strategy has been collected from comments about Transport made in the Cowley area over the last few years. This is the 2nd edition:

Hazel and Steve Dawe working for Cowley. Contact us!